Lavolta
Lavolta - a chamber ensemble featuring vocalists Sarah Owen and Kate Westbrook together with an 11-piece band, presents a concert of outlandish and extraordinary pieces of 20th century music. Italian composer Luciano Berio's Folk Songs pays tribute to the artistry of legendary American singer, Cathy Berberian. The songs, from the United States, Armenia, France, Sicily, Sardinia, etc., were chosen from old records, printed anthologies, or collected from folk musicians and friends. William Walton’s irresistible Façade 2, also dedicated to Berberian, sets Edith Sitwell’s jaunty poetry within colourful music. Judith Weir is Master of the Queen’s Music, and her Really? is a set of three entertaining stories by J.P. Hebel and The Brothers Grimm for small ensemble and voice. The concert includes more irrepressible music by another Italian composer, Franco Donatoni, the evocative cabaret of Kurt Weill and, from closer to home, Vaughan Williams' settings of poetry by Houseman, Along the Field. 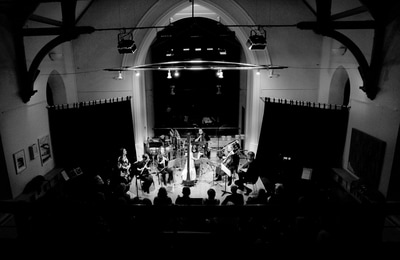 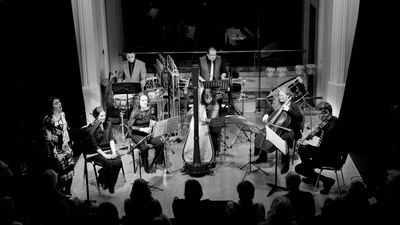 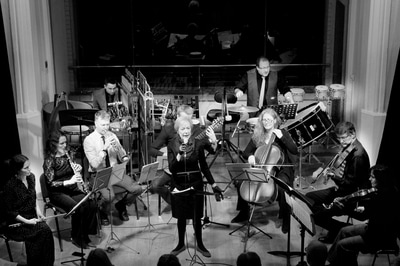 The idea behind Lavolta is to establish an ensemble of professional Devon-based musicians especially to perform exceptional 20th century musical works that may not often be performed outside of major cities.

Our aim is to build a tour in 2016/2017 of venues and festivals in the South West, bringing this exciting and unusual programme of music to audiences around the region.

We believe Lavolta will bring something very different to the live music scene in the area. The works we programme are demanding - of audience and performer - and broadly unknown, and through this project we hope to develop the audience in this area of more challenging repertoire. 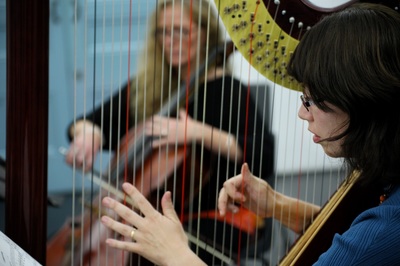 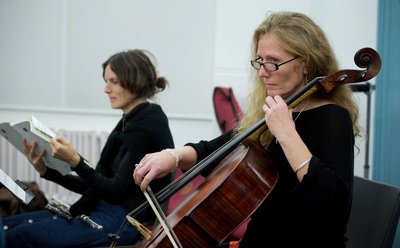 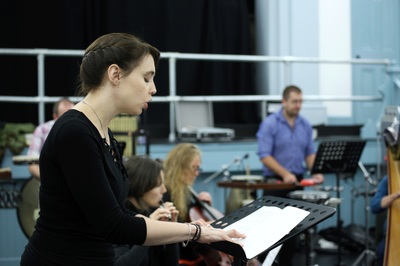 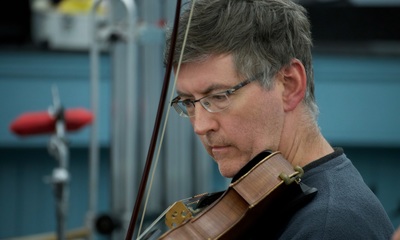 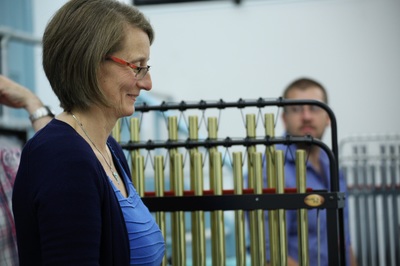 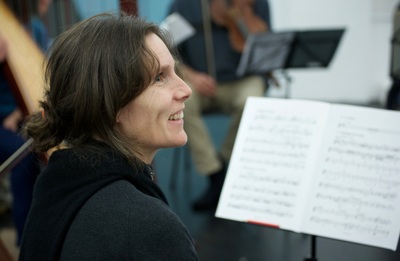